Apart from these, there are several national and smaller airports and airfields. The national airline (SAA) and the other smaller airlines combine to create an excellent air network. Charter companies operate widely. Visitors will be able to rent and pilot light aircrafts if they can produce a valid pilot’s licence.

Rail Transport
South Africa has a well-developed rail infrastructure.However travel by train is mostly not recommended for tourists because the system is not geared for it and safety is a concern. Cape Town is the only city with a suburban network but it is not considered safe to use it after dark. There are, however, luxury rail companies that offer the tourist high levels of comfort and safety, such as Rovos Rail and the Blue Train.

Road Transport
South Africa has an excellent road infrastructure. The traffic is relatively light, except during peak hours, which sometimes tempts drivers to speed. The accident rate is therefore high, especially during peak holiday seasons. Pedestrians are also apt to jaywalk, even on freeways, and drivers should be careful, especially at night. Some rural roads are not in peak condition but road signs will warn drivers of danger. Another danger on rural roads is the presence of people and animals such as sheep and goats and, in some areas, wild animals. Drivers need to be extremely careful, especially in areas where rural communities are established.

Bus and Coach
There are a few longdistance coach companies that provide transport between cities but visitors need to book well in advance. Information can generally be gained from the city railway station or the company offices.

Car Rental
There are a few national car rental companies who have outlets that are very conveniently placed, e.g. at airports. A car can be collected from one outlet and dropped at another, for a premium. Local firms offer a cheaper but more limited service. A large variety of vehicles are available for rent but vehicle rental in South Africa is relatively expensive.

Taxis
There are mainly two types of taxis in South Africa. Metered taxis are more expensive and to be found mainly in the cities although some small towns may have a limited number. They cannot be hailed from the street and must either be ordered by phone or at the taxi ranks, which are scarce. Minibus taxis are the cheapest but also the most uncomfortable. Violence connected with minibus taxis and a relatively high accident rate make this the least preferable mode of transport.

Sea Transport
South Africa has a number of ports where passenger ships do call and bookings can be made with the cruise companies that operate them. Day trips or shorter trips can be undertaken at many seaside resorts. 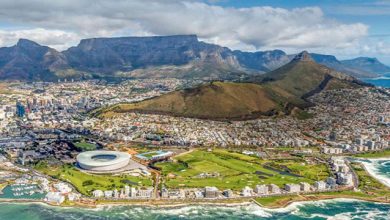 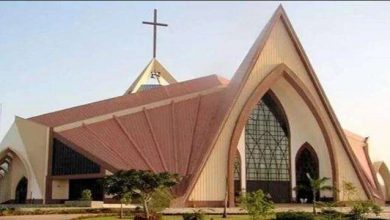