General
Do not drink tap water unless it has been boiled, filtered, or chemically disinfected. Do not drink unbottled beverages or drinks with ice. Do not eat fruits or vegetables unless they have been peeled or cooked. Avoid cooked foods that are no longer piping hot. Cooked foods that have been left at room temperature are particularly hazardous. Avoid unpasteurized milk and any products that might have been made from unpasteurized milk, such as ice cream.

Wear long sleeves, long pants, hats and shoes (rather than sandals). For rural and forested areas, boots are preferable, with pants tucked in, to prevent tick bites.

Don’t sleep with the window open unless there is a screen. If sleeping outdoors or in an accomodation that allows entry of mosquitoes, use a bed net, preferably impregnated with insect repellent, with edges tucked in under the mattress. The mesh size should be less than 1.5 mm. If the sleeping area is not otherwise protected, use a mosquito coil, which fills the room with insecticide through the night. In rural or forested areas, perform a thorough tick check at the end of each day with the assistance of a friend or a full-length mirror. Ticks should be removed with tweezers, grasping the tick by the head. Many tick-borne illnesses can be prevented by prompt tick removal.

Do not swim in any lake or river; many are infested with a parasite called bilharzia, which attacks the liver (there are also crocodiles in certain areas). If you’re visiting the game parks in Gauteng or Mpumalanga (including Kruger National Park) or the KwaZulu-Natal coast north of Richards Bay, consult your doctor about taking malaria suppressants. AIDS is also a major concern. Take along plenty of sunscreen, insect repellent and a pair of comfortable walking shoes.

Medical and Immunization
Hospital treatment in large cities of South Africa is good but can be expensive.  Medical facilities in rural areas can be basic.  In remote areas, air evacuation is sometimes the only option for medical emergencies. TB, rabies, malaria and cholera are common to South Africa.  Malaria is common to Kruger Park and parts of Mpumalanga, Limpopo province and KwaZulu Natal (particularly the Wetlands area around St Lucia).

There are periodic outbreaks of cholera in the poor communities of rural South Africa, especially in Northern KwaZulu Natal, Mpumalanga, and Limpopo provinces. There has been an outbreak of cholera across the Limpopo region,, flowing from the major outbreak at Beigbridge on the Zimbabwe/South Africa border.  An increase in the number of acute diarrhoea cases have also been reported, including some in other provinces.  Travellers to Limpopo are advised to familiarise themselves with precautions needed to avoid cholera, in particular to drink or use only boiled or bottled water and avoid ice in drinks.  If you suffer from diarrhoea during a visit to South Africa you should seek immediate medical attention.

In the 2008 Report on the Global AIDS Epidemic the UNAIDS/WHO Working Group estimated that around 5,400,000 adults aged 15 or over in South Africa were living with HIV; the prevalence rate was estimated at around 18.1% of the adult population. This compares to the prevalence rate in adults in the UK of around 0.2%.  You should exercise normal precautions to avoid exposure to HIV/AIDS. For more general information on how to do this see HIV and AIDS.

Though effective, antibiotics are not recommended prophylactically (i.e. to prevent diarrhea before it occurs) because of the risk of adverse effects, though this approach may be warranted in special situations, such as immunocompromised travelers.

Malaria in South Africa
Prophylaxis is recommended for travel to low-altitude areas of the Mpumalanga Province (including Kruger Natonal Park), Limpopo Province, Northern Province, and northeastern KwaZulu-Natal as far south as the Tugela River. Risk is highest from October to May. Either mefloquine (Lariam), atovaquone/proguanil (Malarone)(PDF), or doxycycline may be given. Mefloquine is taken once weekly in a dosage of 250 mg, starting one-to-two weeks before arrival and continuing through the trip and for four weeks after departure. Mefloquine may cause mild neuropsychiatric symptoms, including nausea, vomiting, dizziness, insomnia, and nightmares. Rarely, severe reactions occur, including depression, anxiety, psychosis, hallucinations, and seizures. Mefloquine should not be given to anyone with a history of seizures, psychiatric illness, cardiac conduction disorders, or allergy to quinine or quinidine. Those taking mefloquine (Lariam) should read the Lariam Medication Guide (PDF). Atovaquone/proguanil (Malarone) is a recently approved combination pill taken once daily with food starting two days before arrival and continuing through the trip and for seven days after departure. Side-effects, which are typically mild, may include abdominal pain, nausea, vomiting, headache, diarrhea, or dizziness. Serious adverse reactions are rare. Doxycycline is effective, but may cause an exaggerated sunburn reaction, which limits its usefulness in the tropics.

In any case, you should seek medical advice before travelling to South Africa and ensure that all appropriate vaccinations are up-to-date.  For further information on vaccination requirements, health outbreaks and general disease protection and prevention you should consult your personal physician or a travel health clinic 4-8 weeks before departur 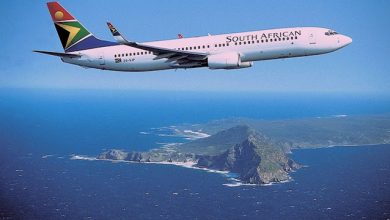 Getting to South Africa 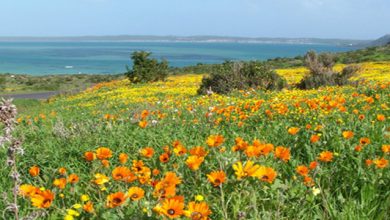 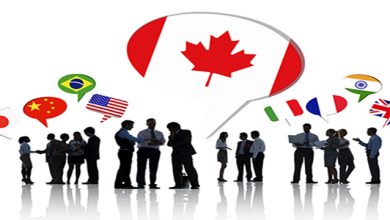